8 Vegan Infographics to Get You Vegucated on Veganism 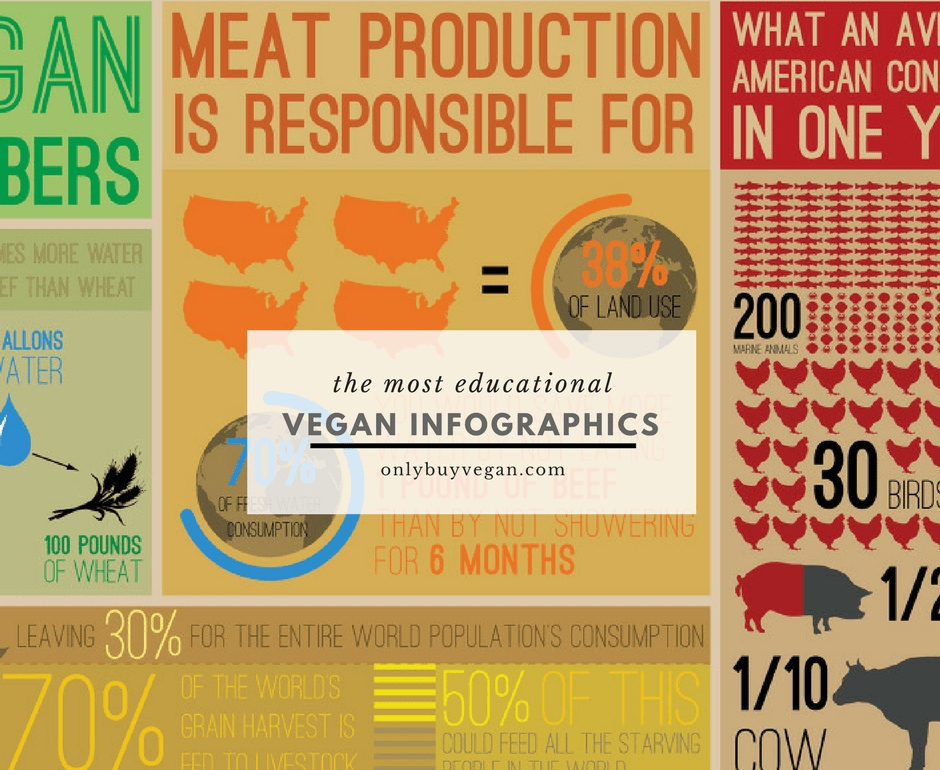 Everyone loves an infographic. Not only do they turn complex data and statistics into easy to understand visuals, but they are also informative and interesting. Here at Only Buy Vegan we LOVE infographics, especially ones that are about veganism. To share our love of infographics, we’ve hand picked 5 of our favorite vegan infographics just for you! Covering a range of different topics about the benefits of a plant based diet, we’re sure you’ll find them interesting.

What is Pollination? Why Bees Are So Important To Us 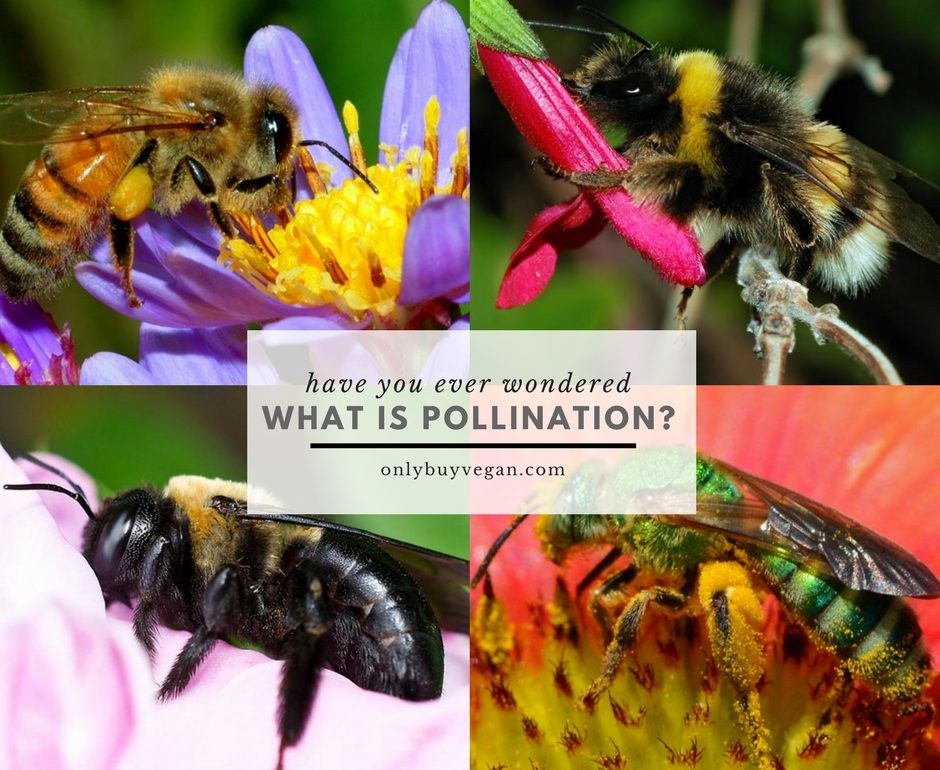 Buzzing around your house, landing on your ice cream and mistaking you flowers. Hate them or love them, bees are an important part of our ecosystem. Not only do they play an important role in pollinating plants, but they are also one of the many wonders of the world.

6 Vegan Actors That Will Make You Change Your Life 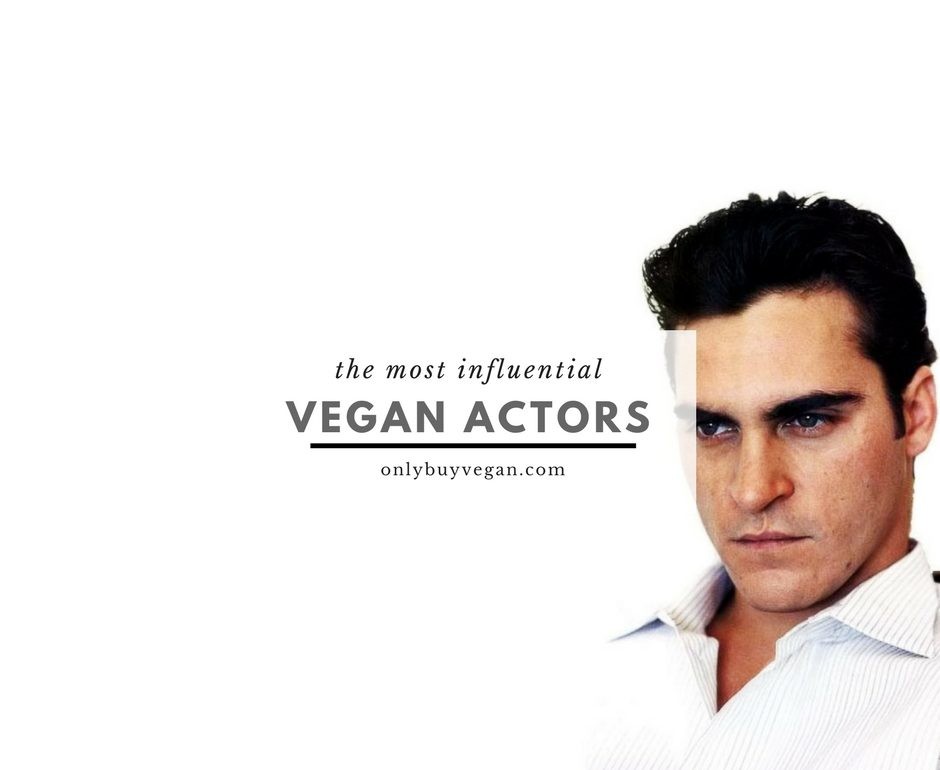 When you think of Hollywood, do any vegan actors spring to mind?

Hollywood celebrities are known for their lavish lifestyles, outrageous parties and influence over millions of people. Some celebrities use their fame to promote their new book or film, while some celebs promote more important matters like veganism!

Currently, there are numerous Hollywood actors that are in fact vegan. Some you probably already know about and some you definitely don’t.

Astonishing Animal Testing Statistics That Will Make You Vegan 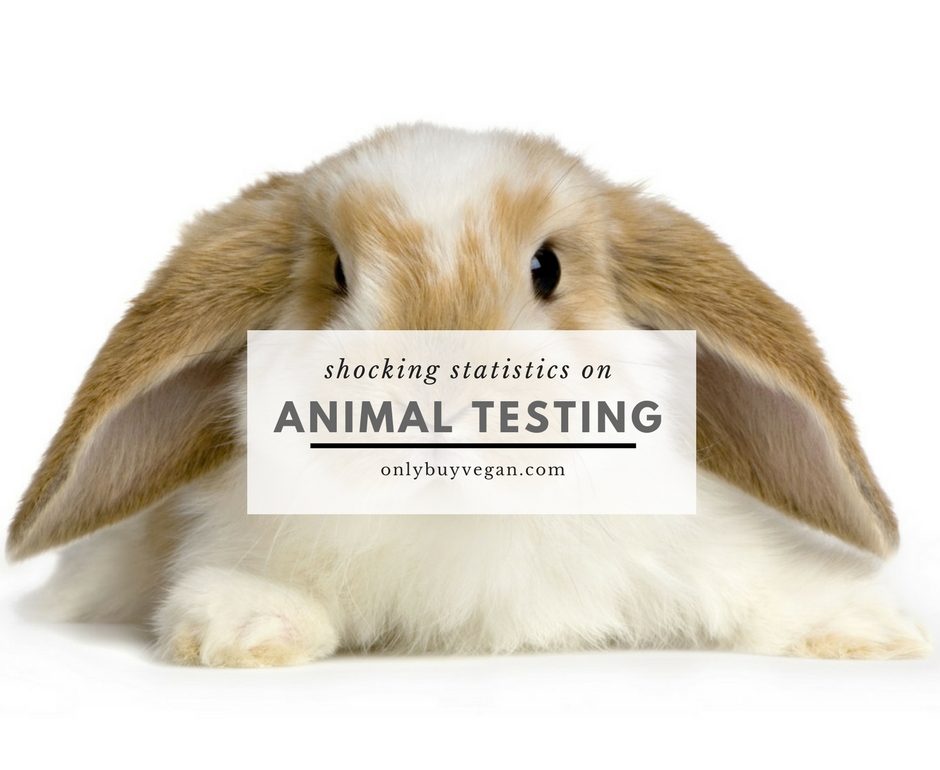 It’s no secret that animal testing happens all over the world. However, you might not fully understand the full extent of the problem. To put things into perspective for you, we’ve searched through mammoths of data to find the most shocking animal testing statistics. If these statistics don’t make you feel sick, then we don’t know what will.